With this exhibit, The Chambers Project has continued to carve out a niche by finding established artists with a strong international track record and presenting their first US shows. “Christian’s work has a real raw depth to it, ” says Brian Chambers, the owner of the successful new art space in Nevada City, “it’s an honor to host his first dedicated U.S. show.” 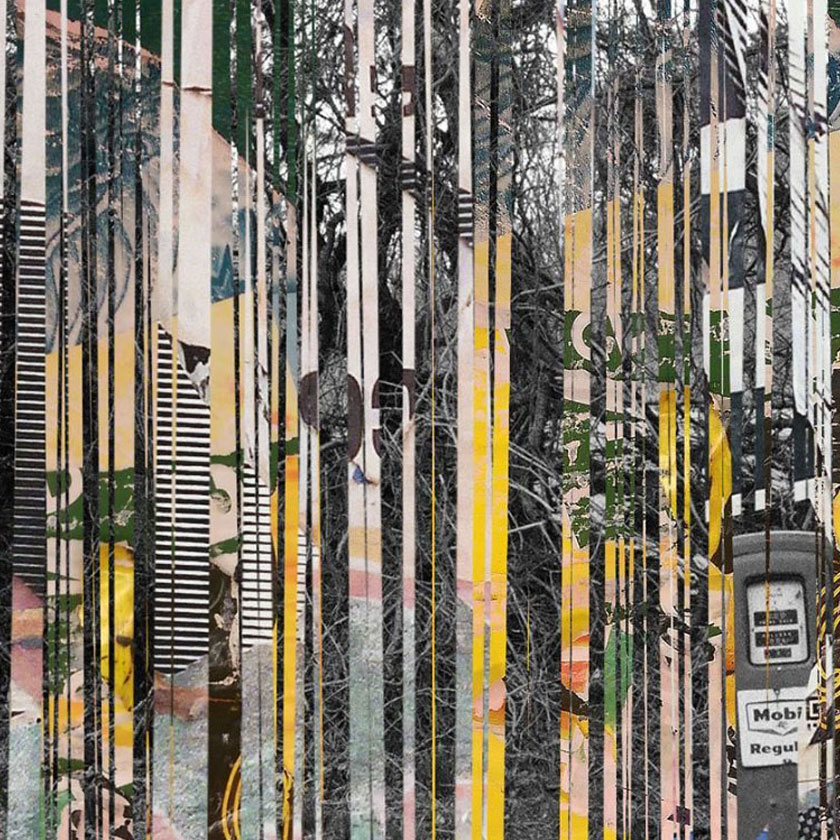 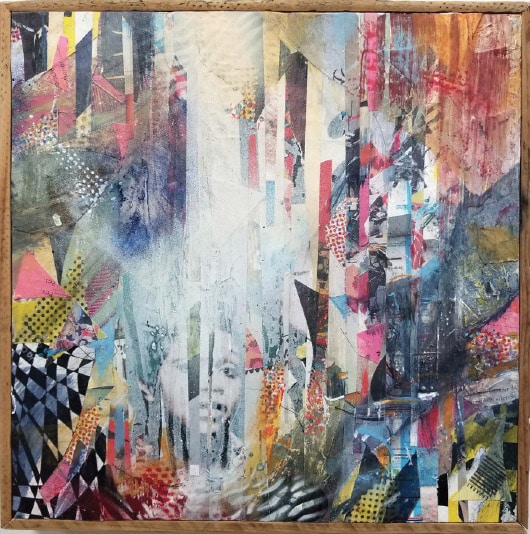 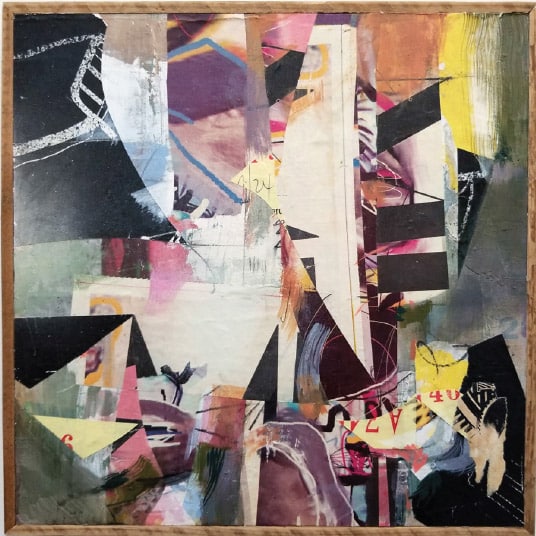 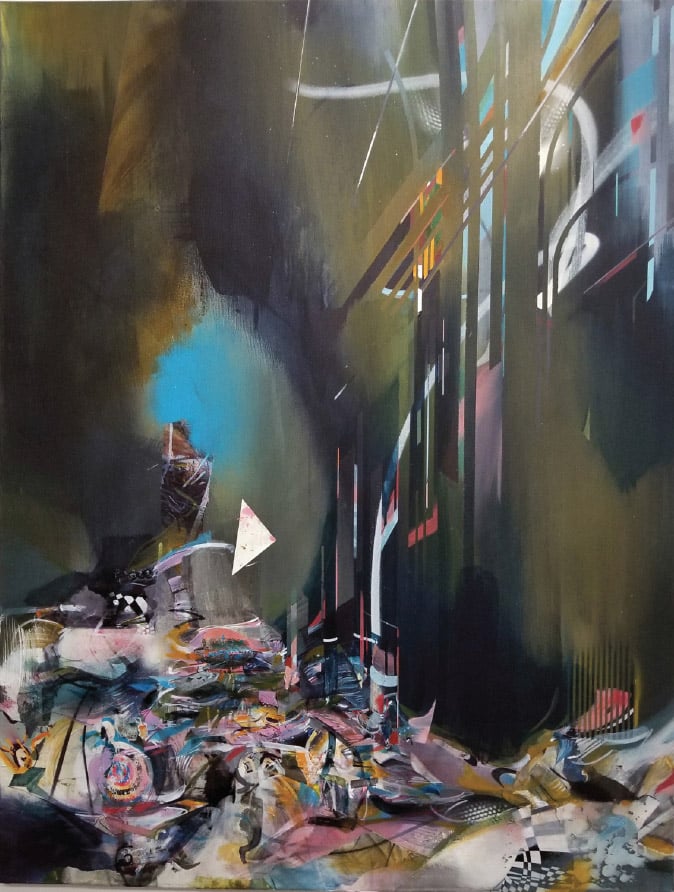 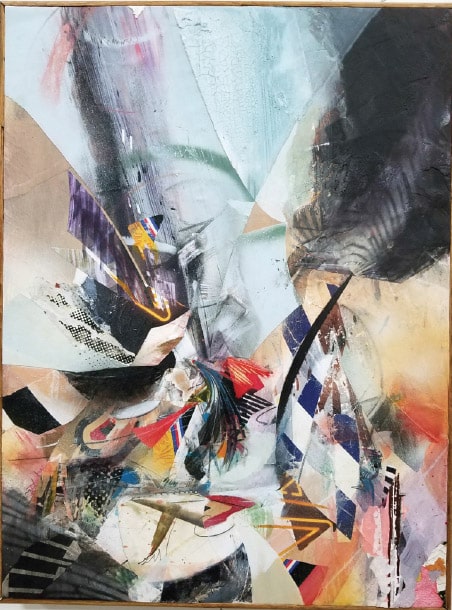 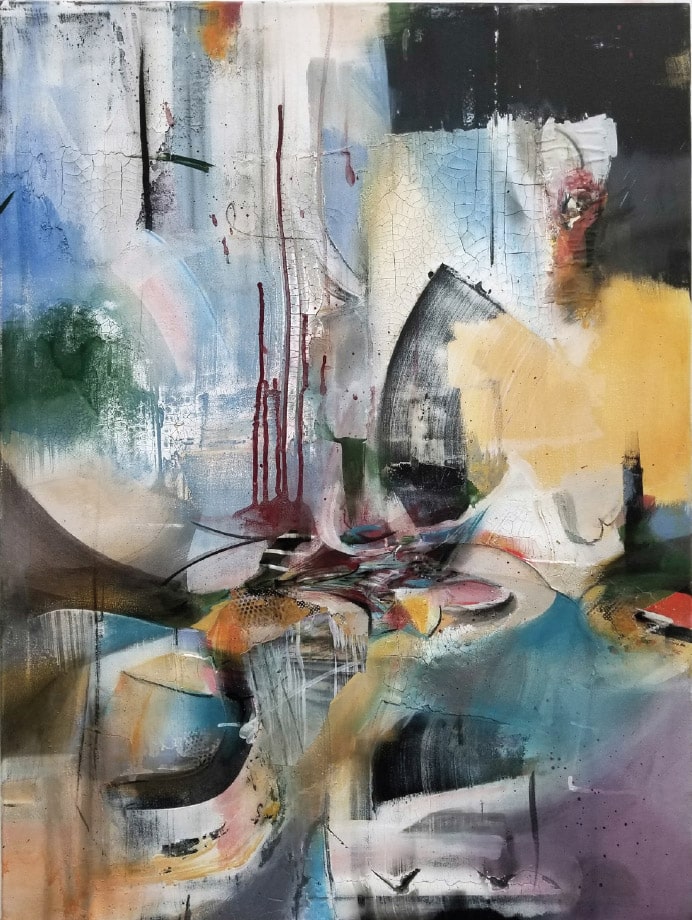 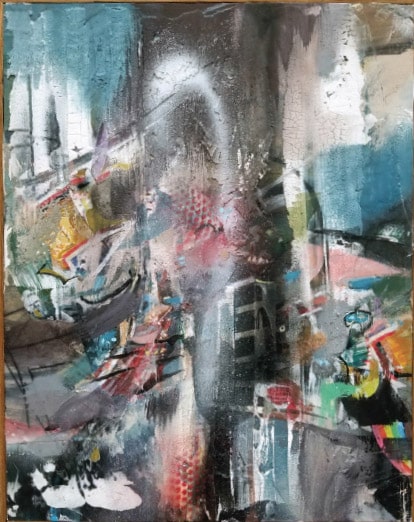 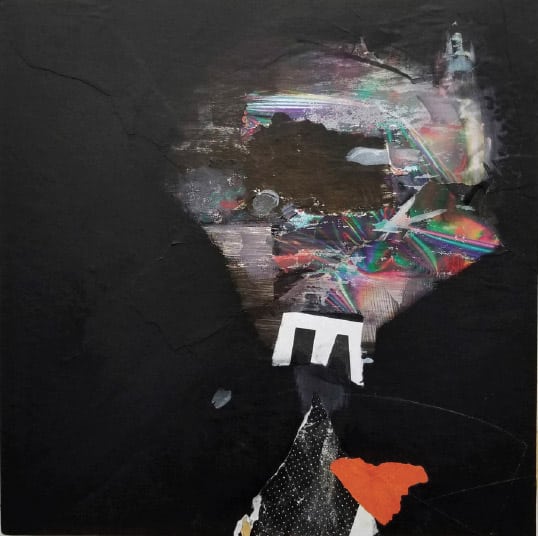 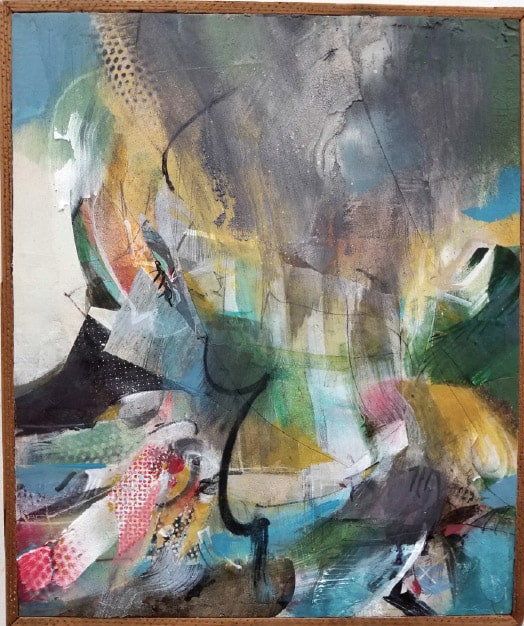 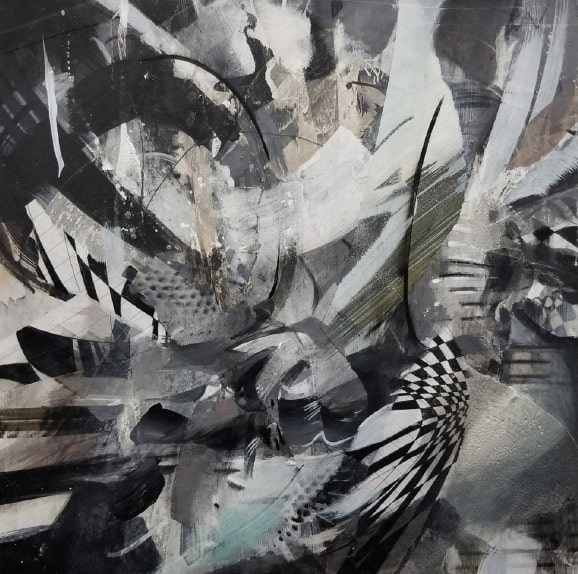 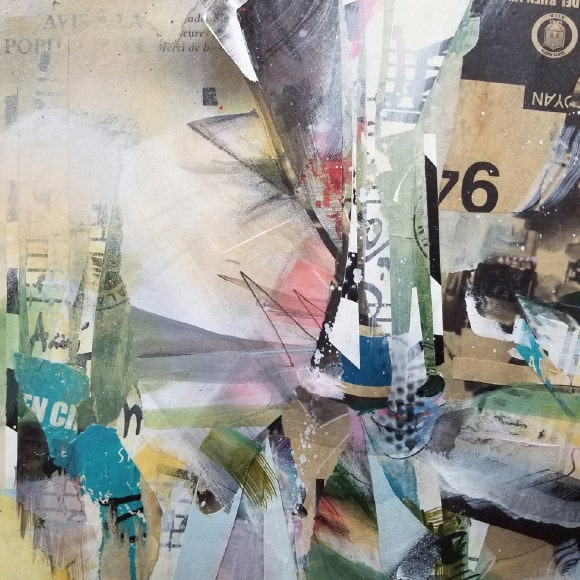 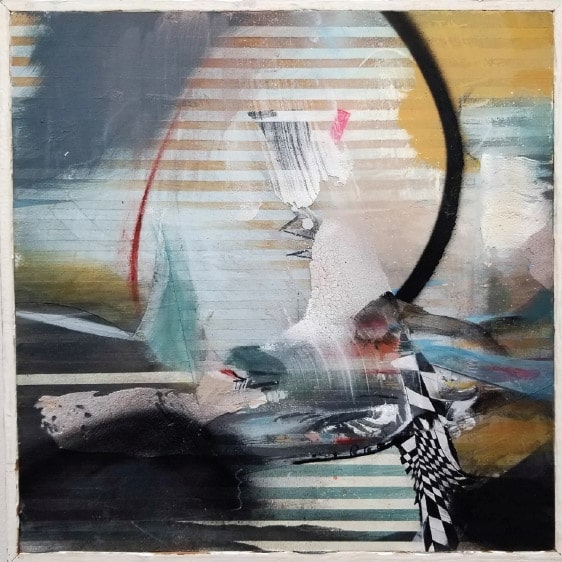 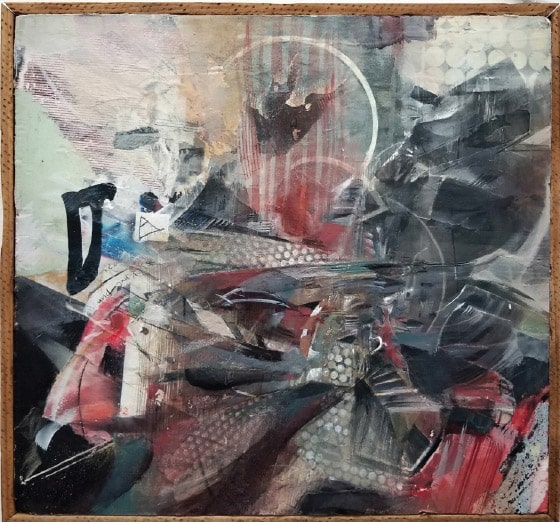 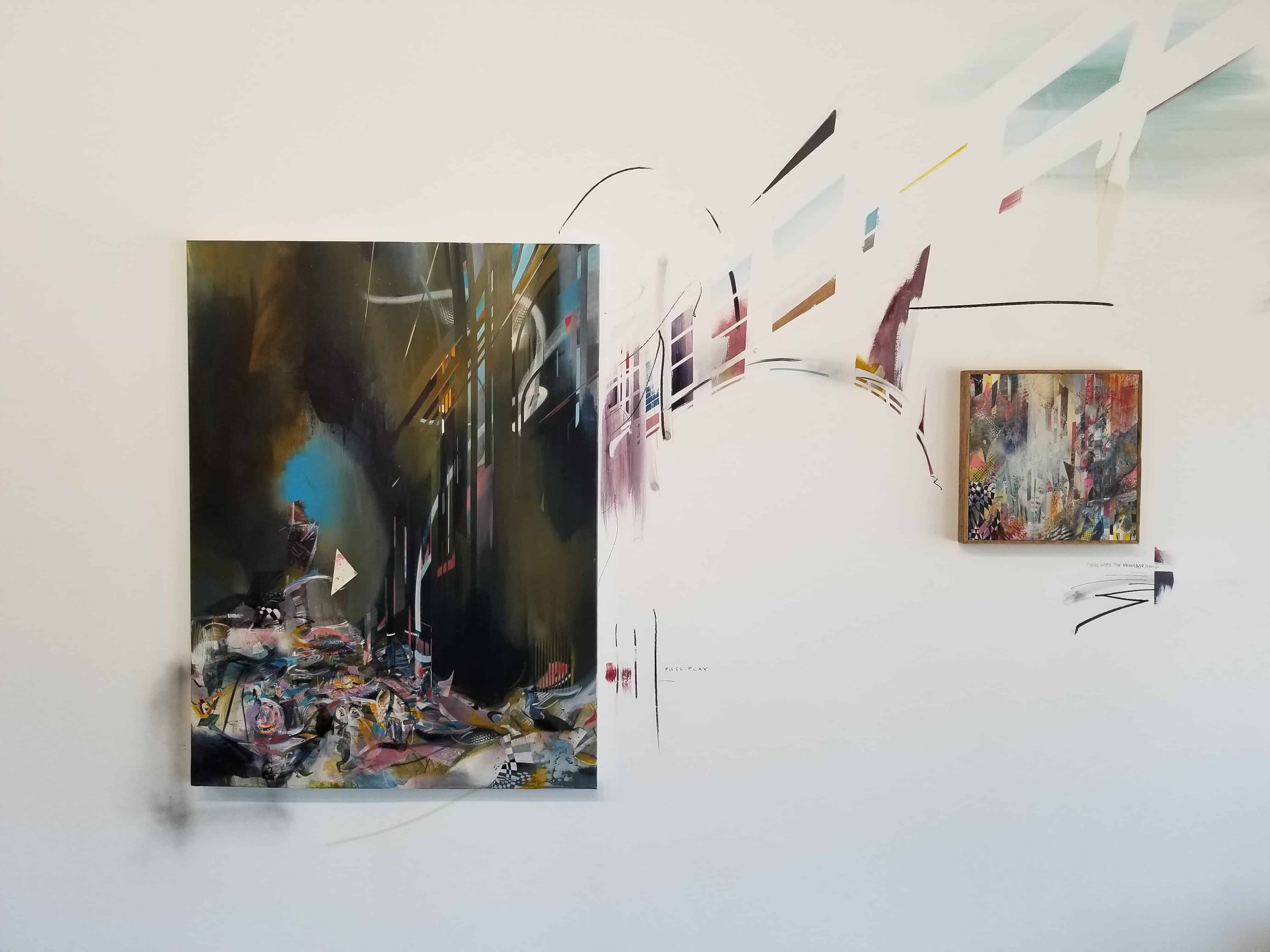 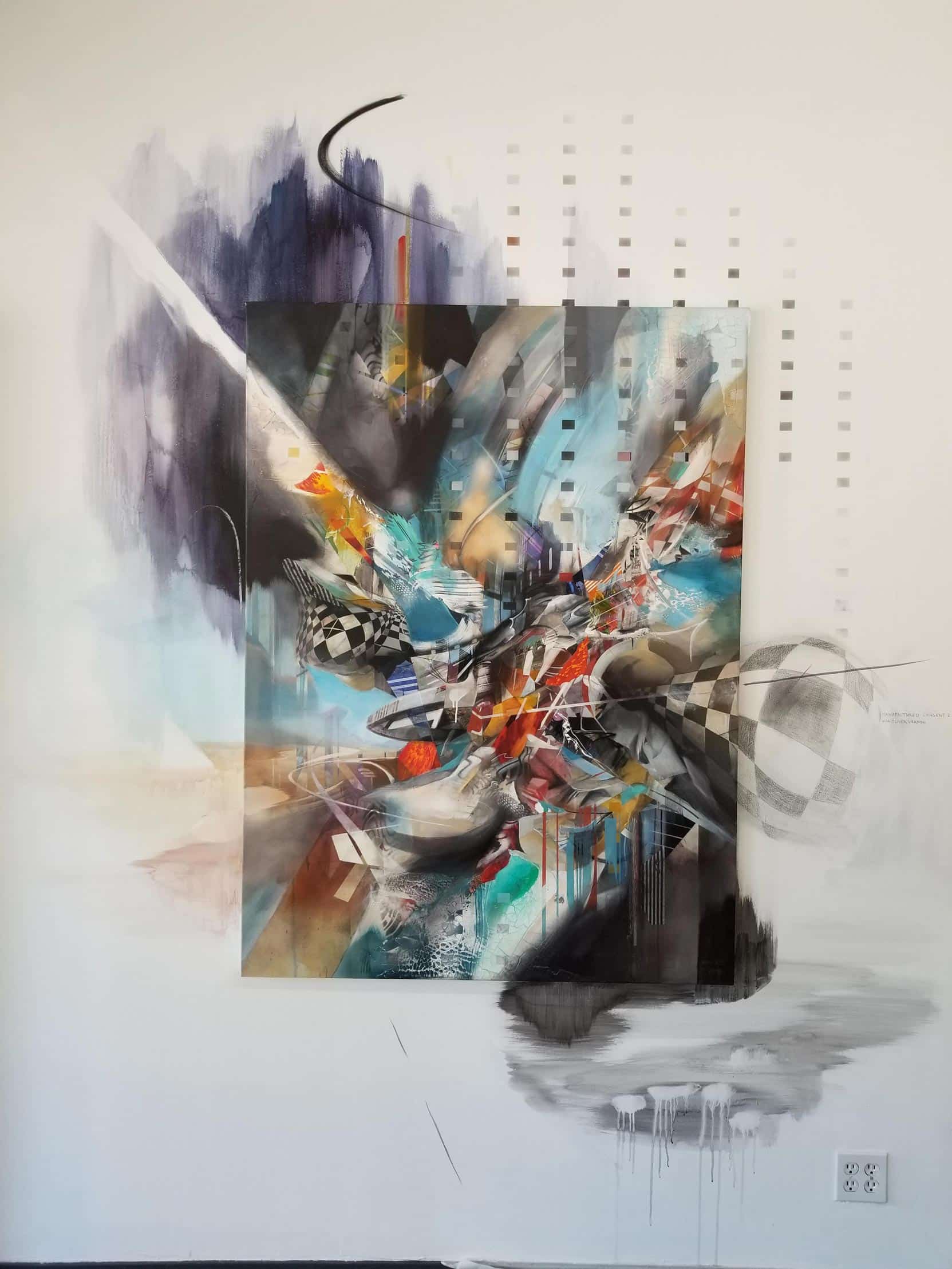 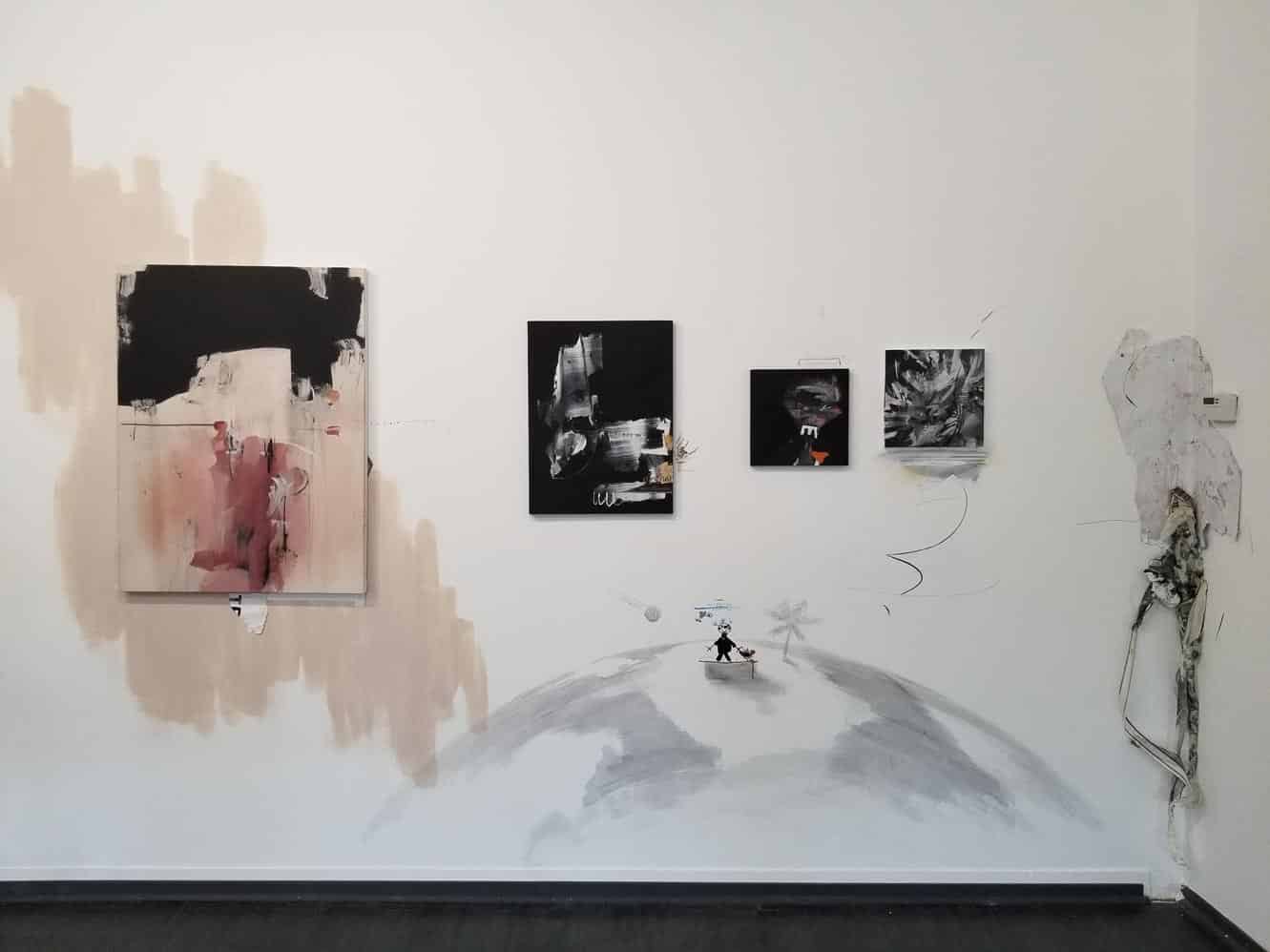 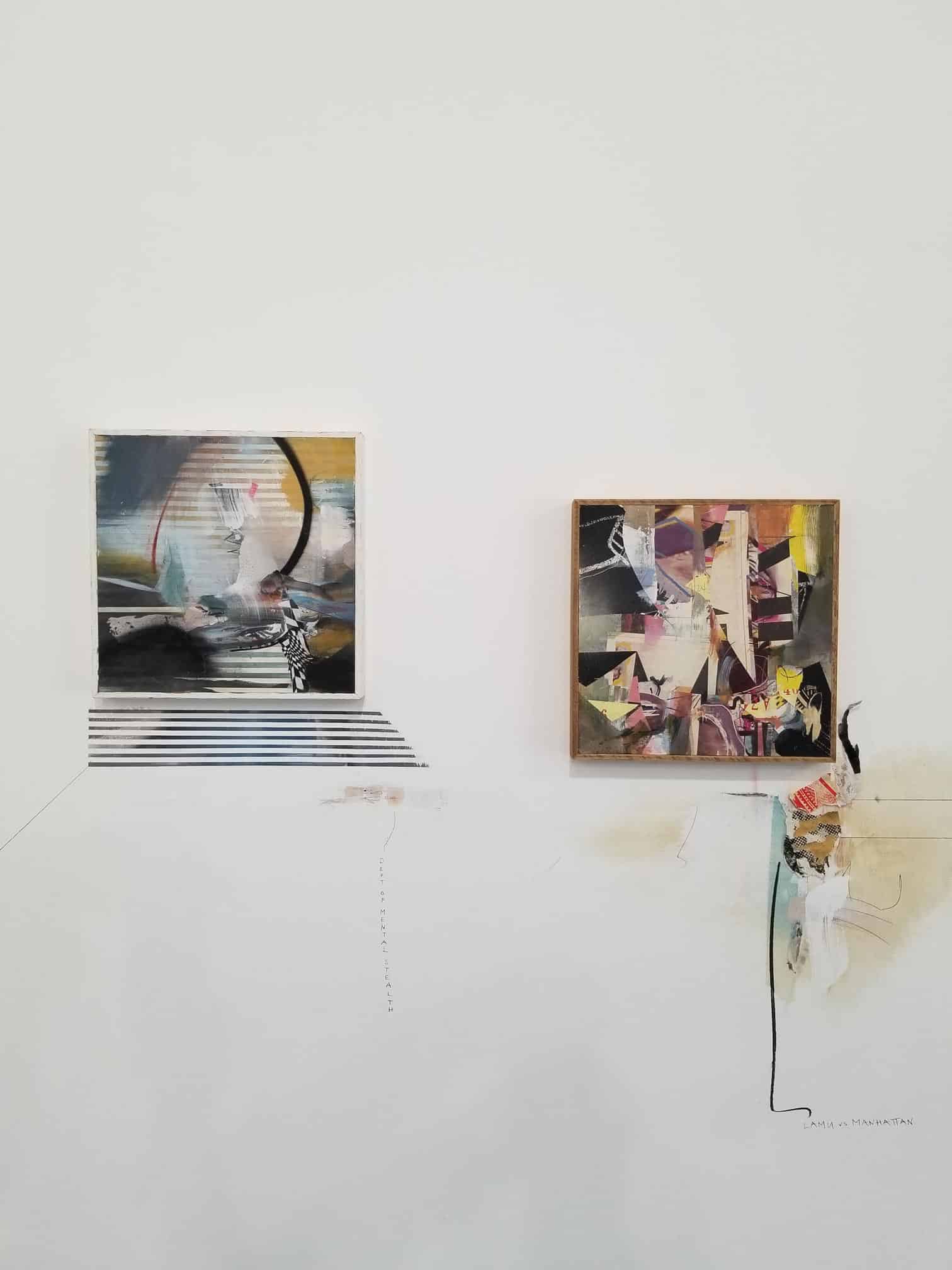 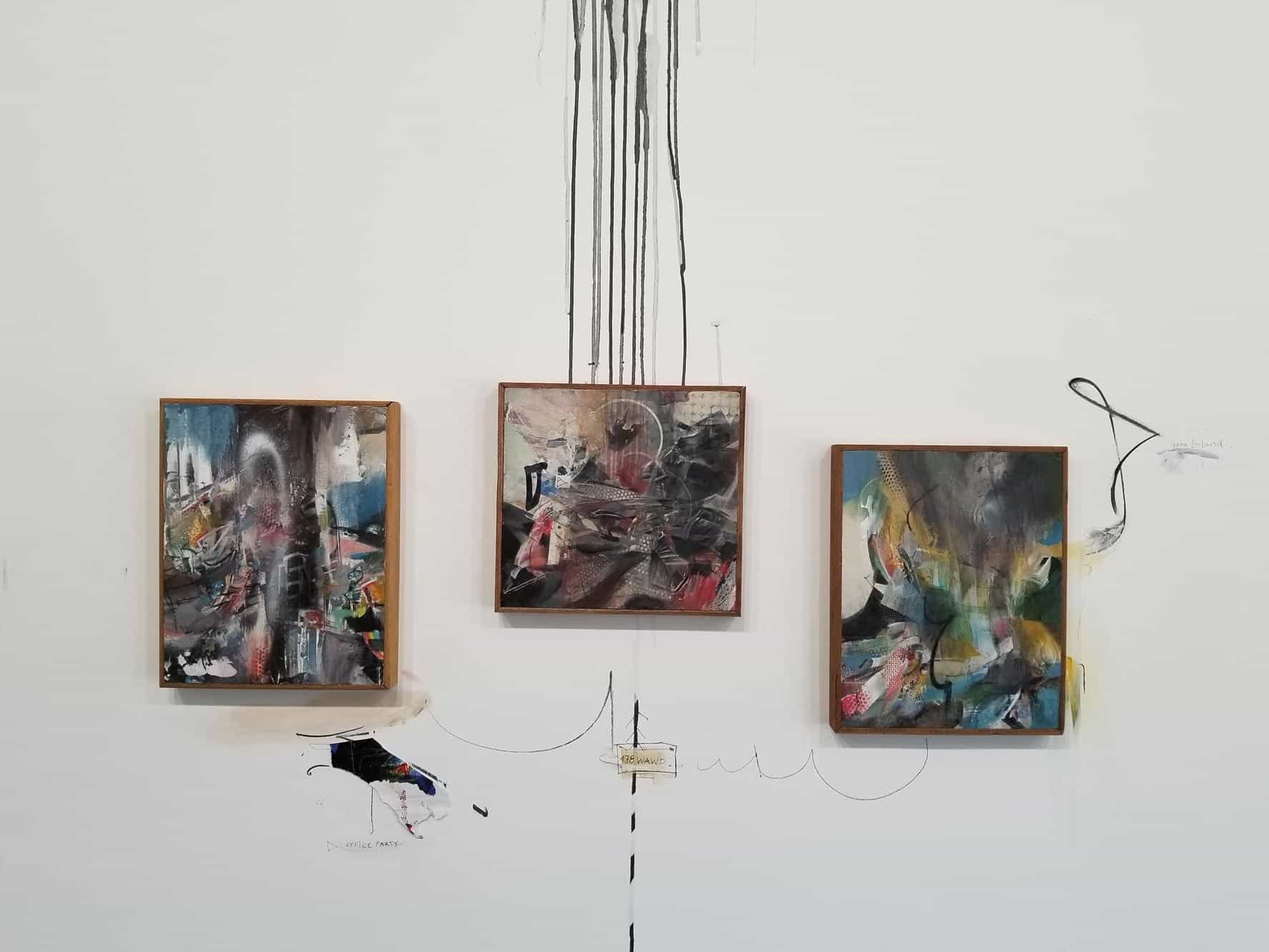 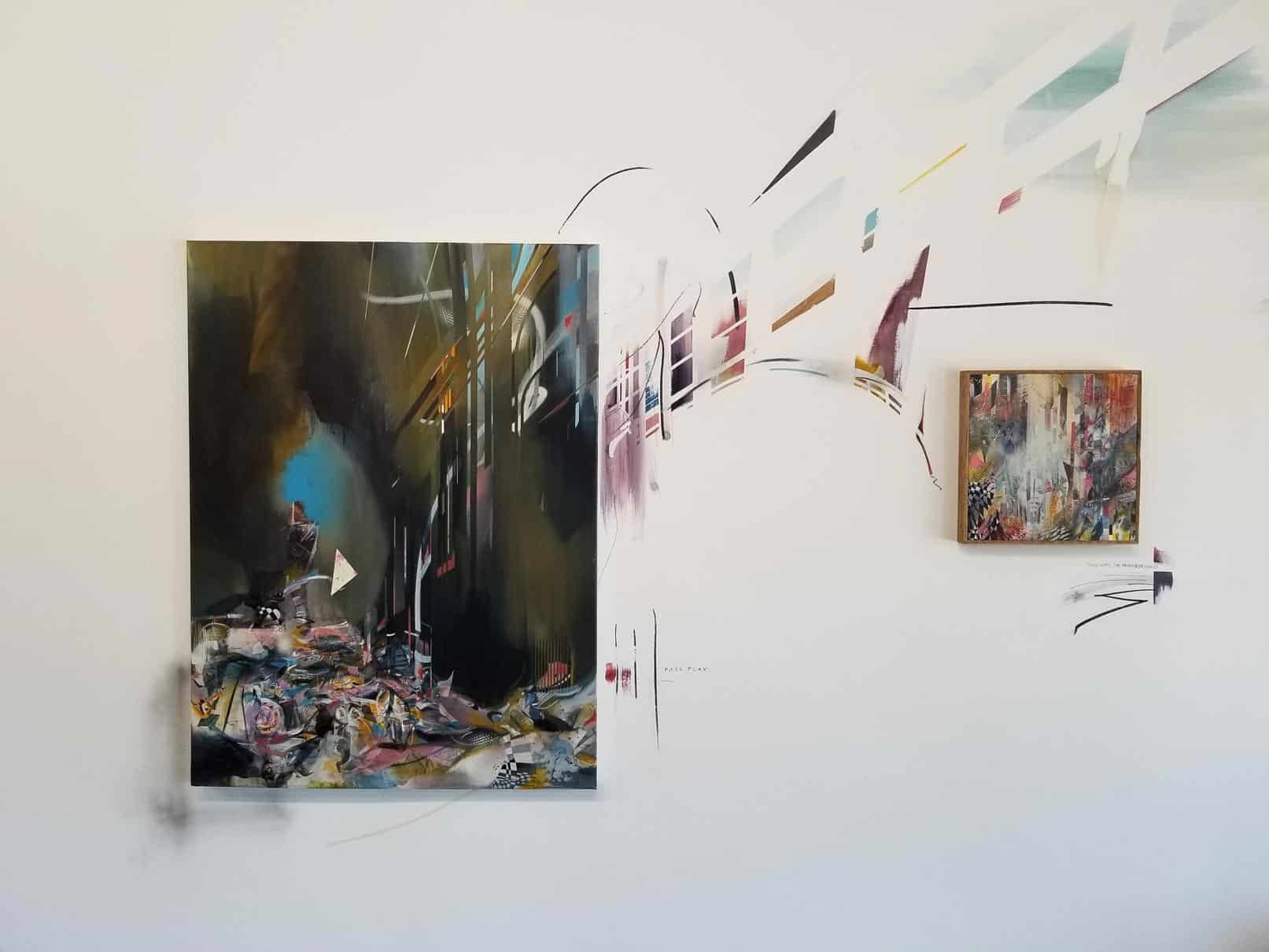