The hypnotic brain paintings of Colin Prahl will be on full display for Northern California viewers throughout the month of June. Prahl’s 16 works entitled “Geodaesia,” draw on the celestial and psychedelic while applying draftsman-like precision. 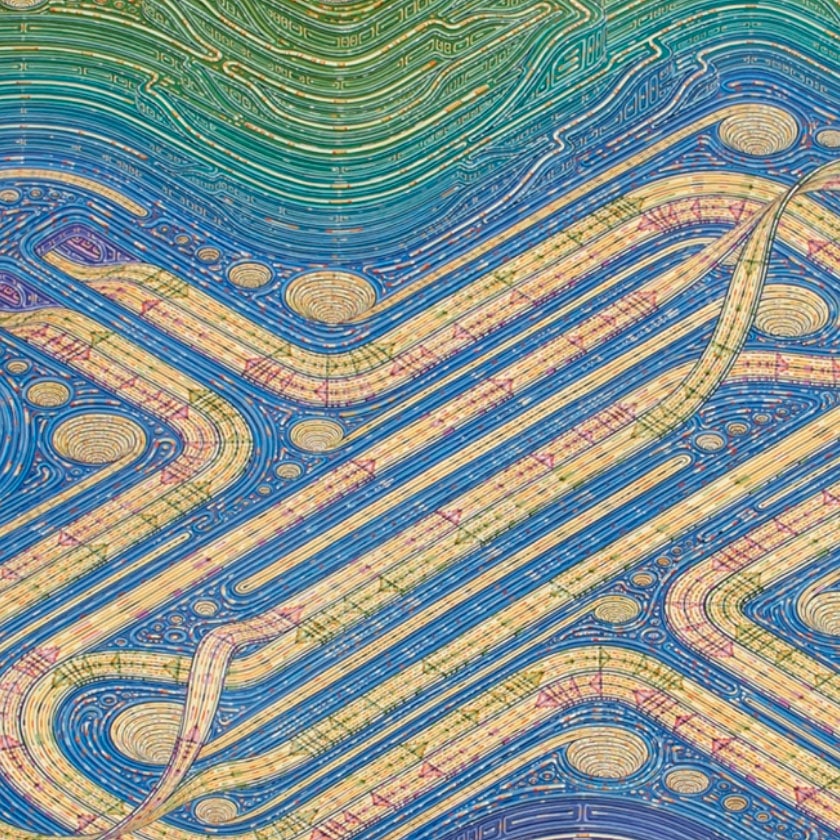 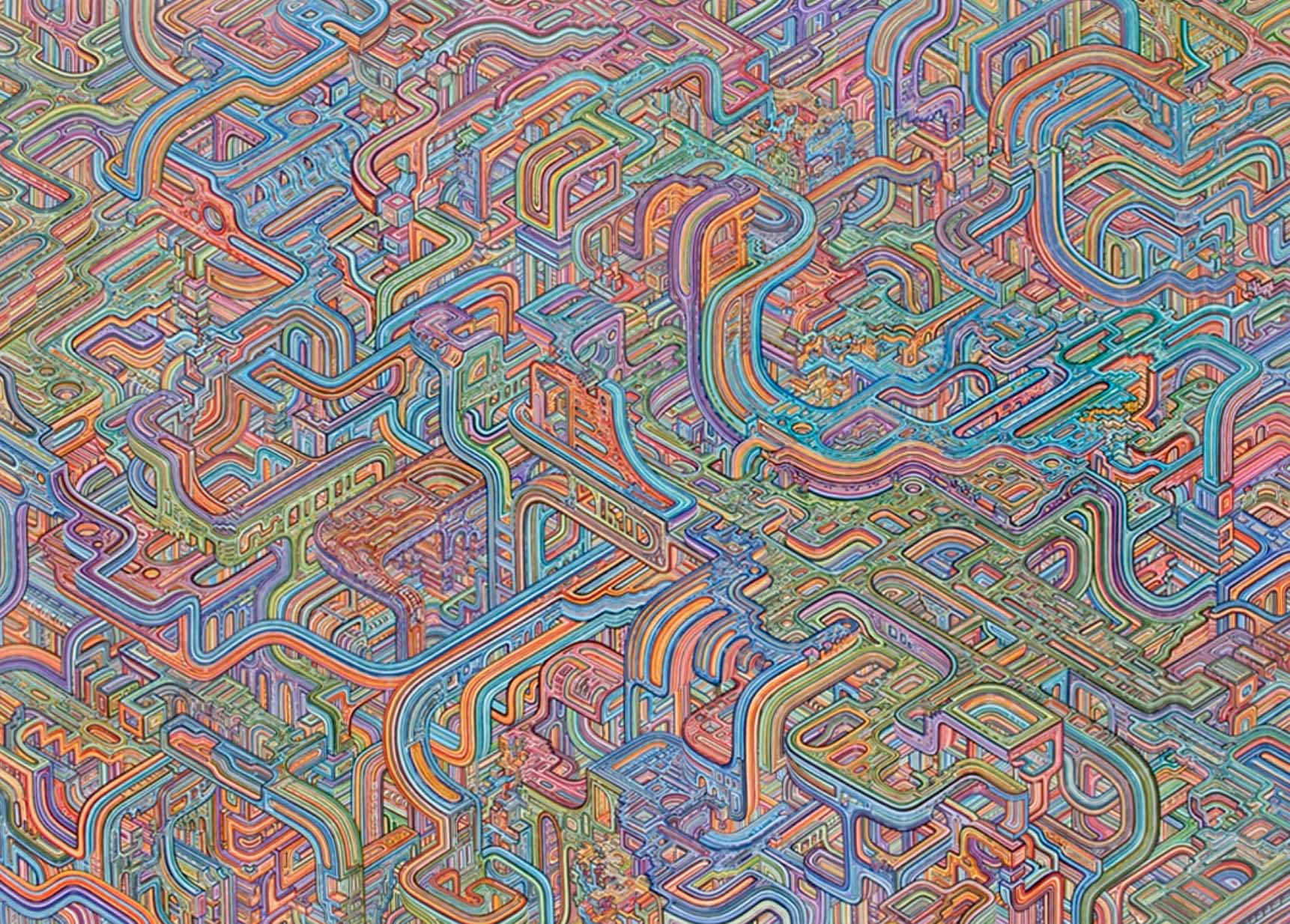 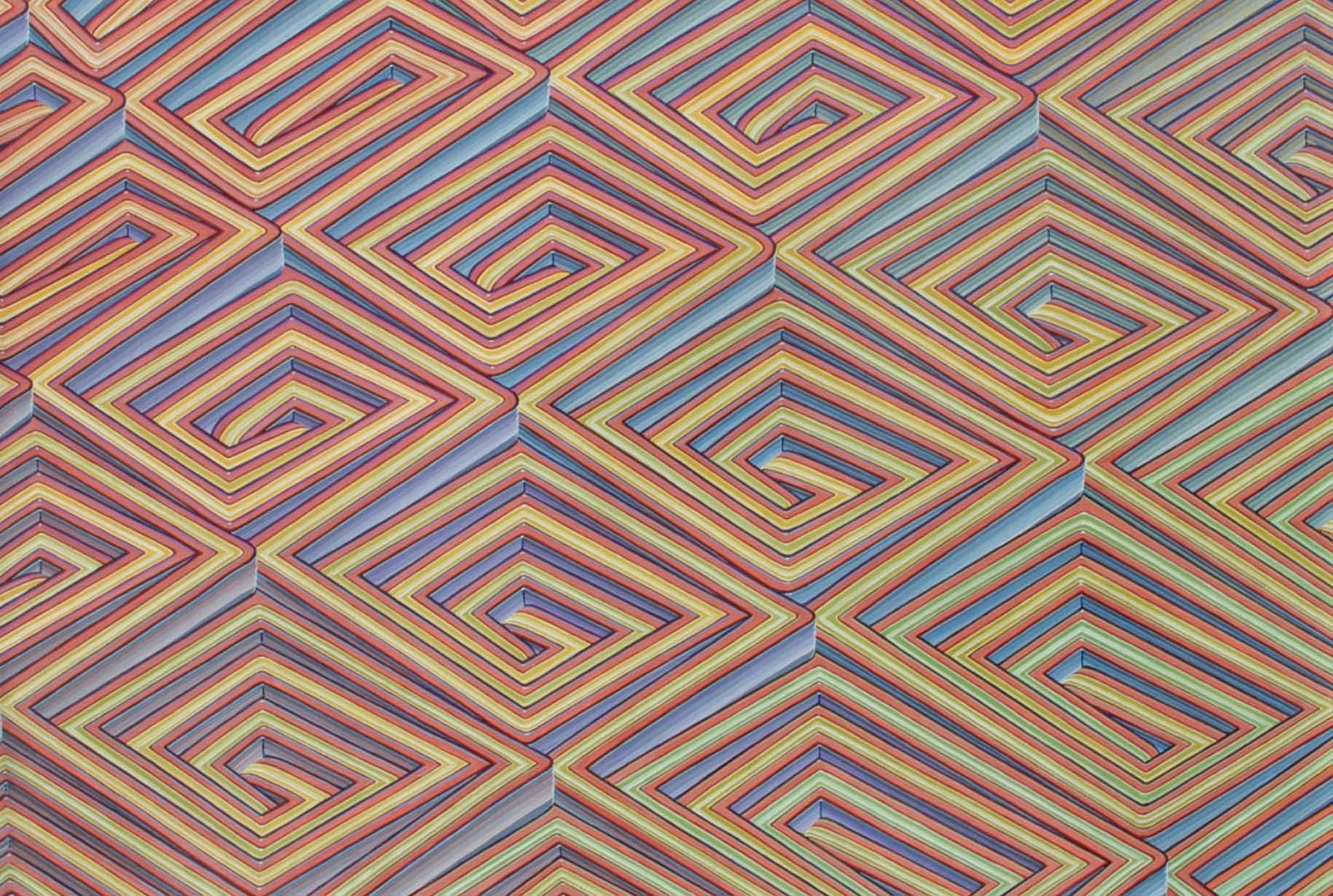 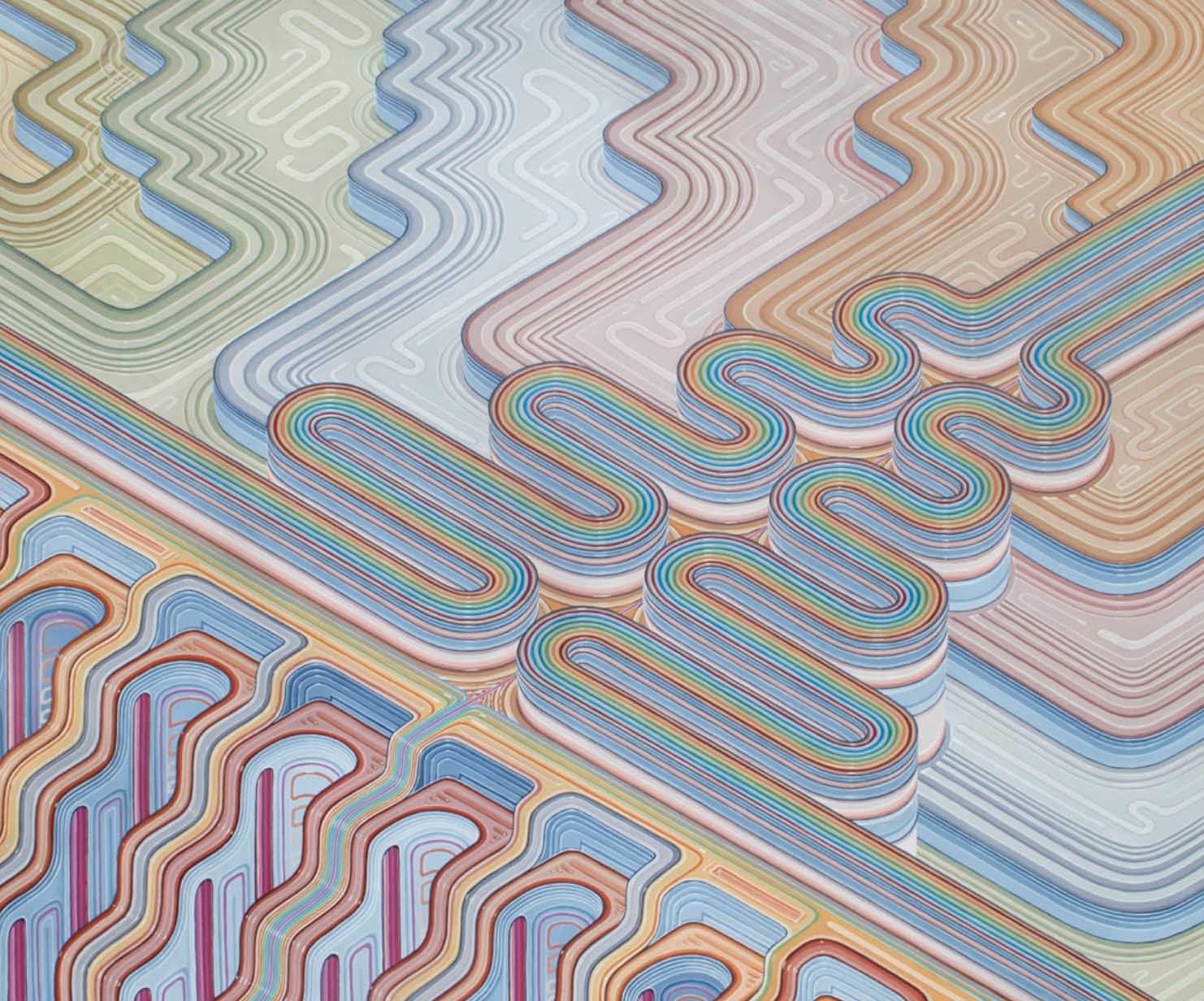 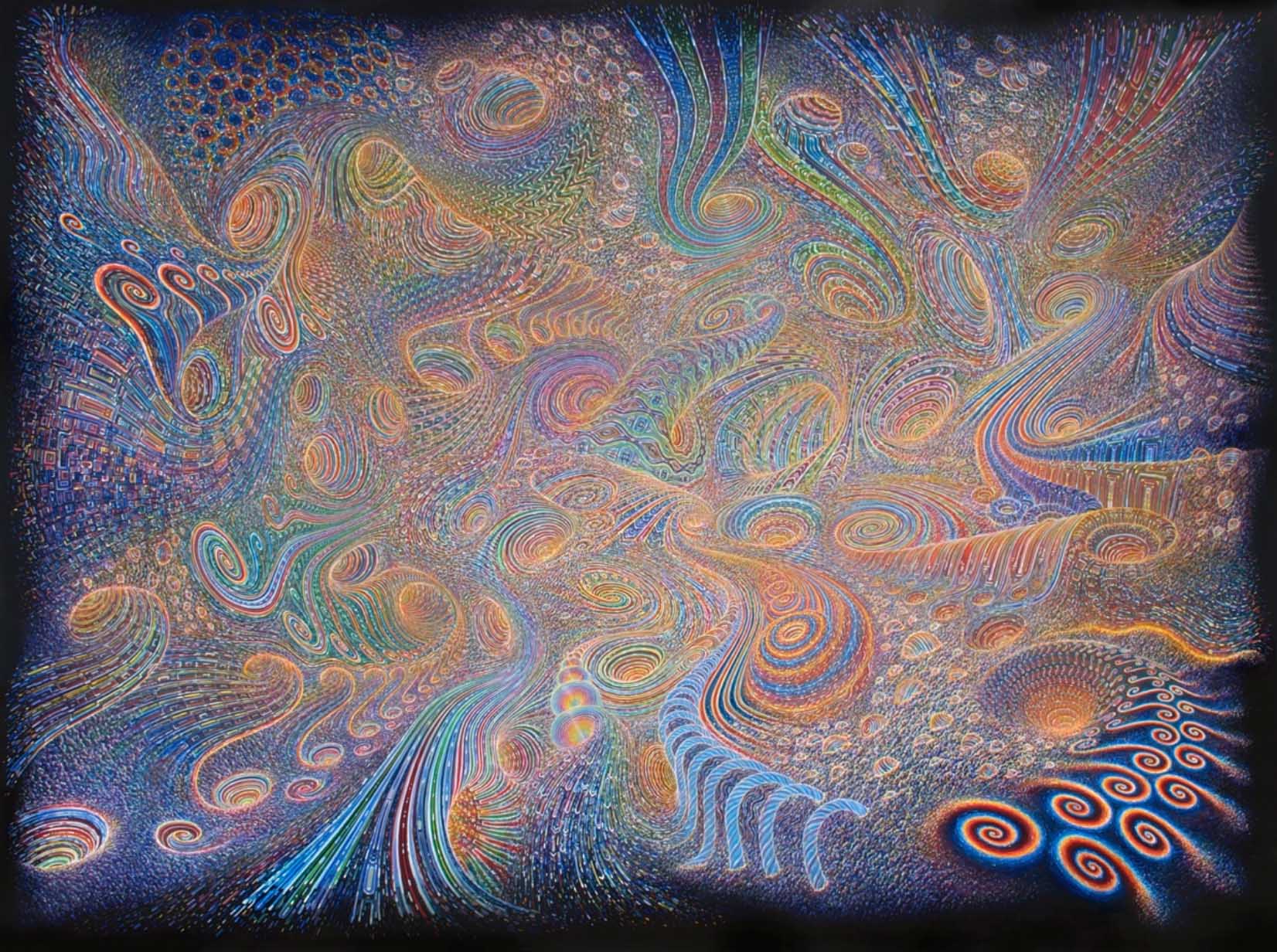 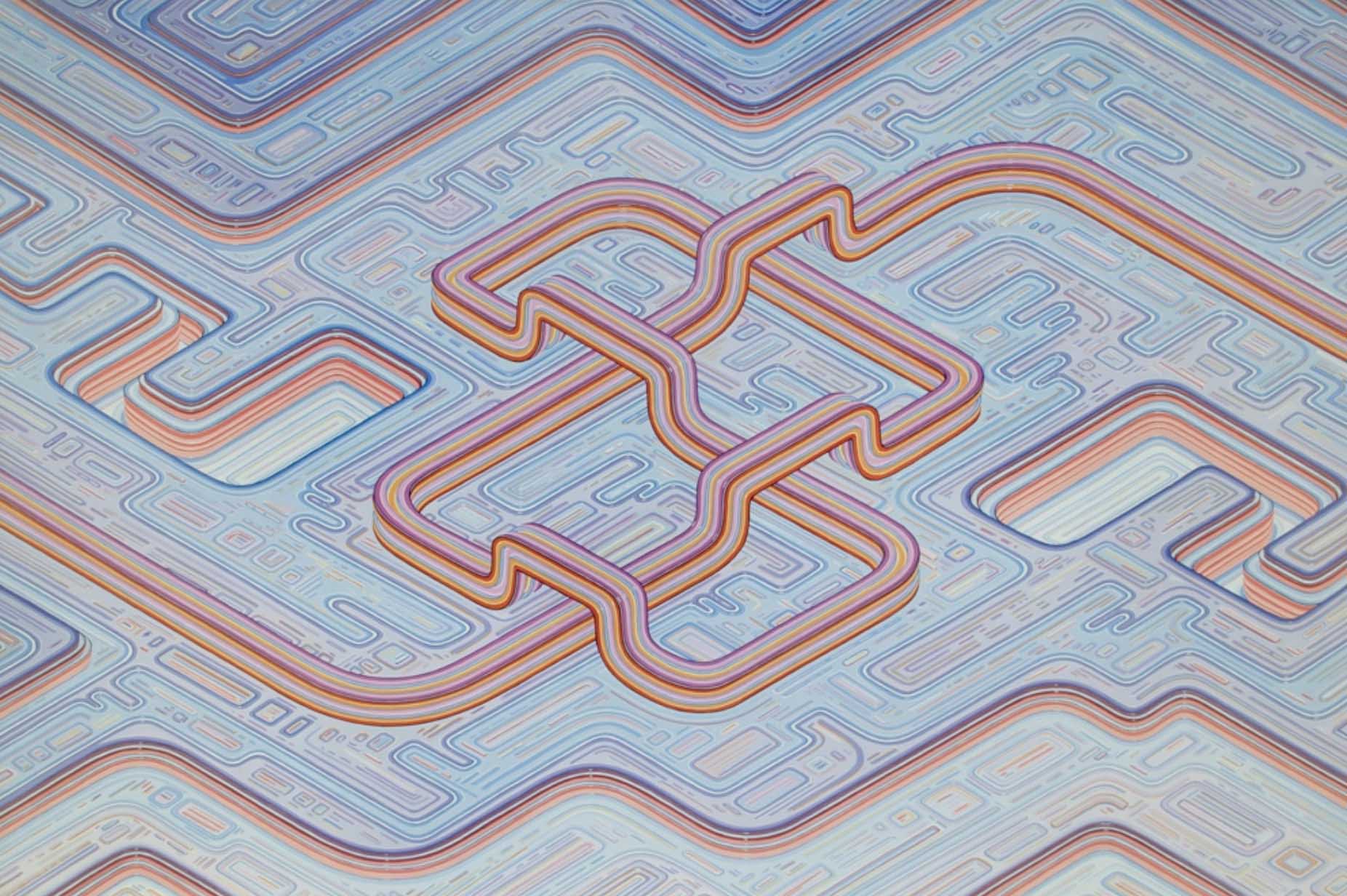 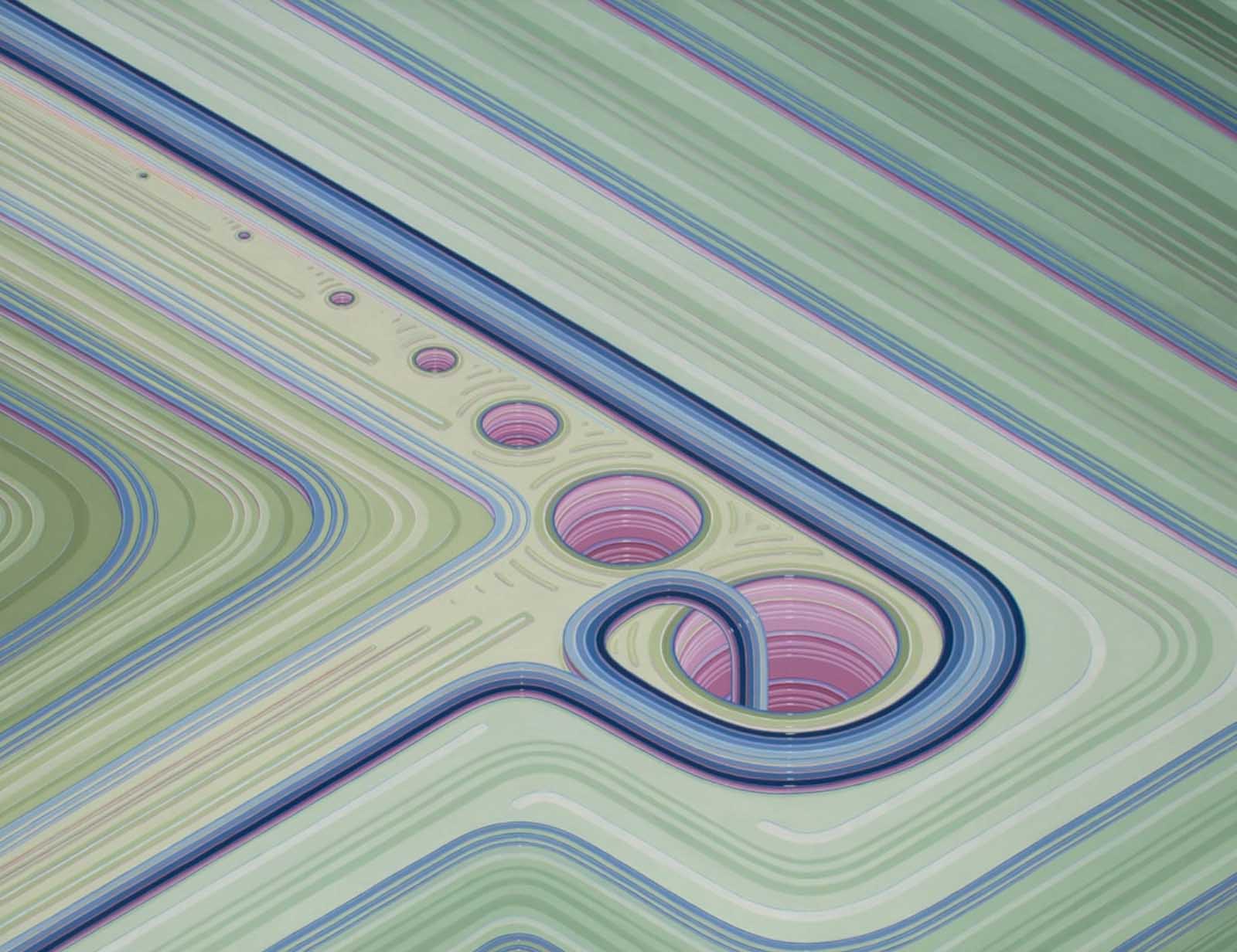 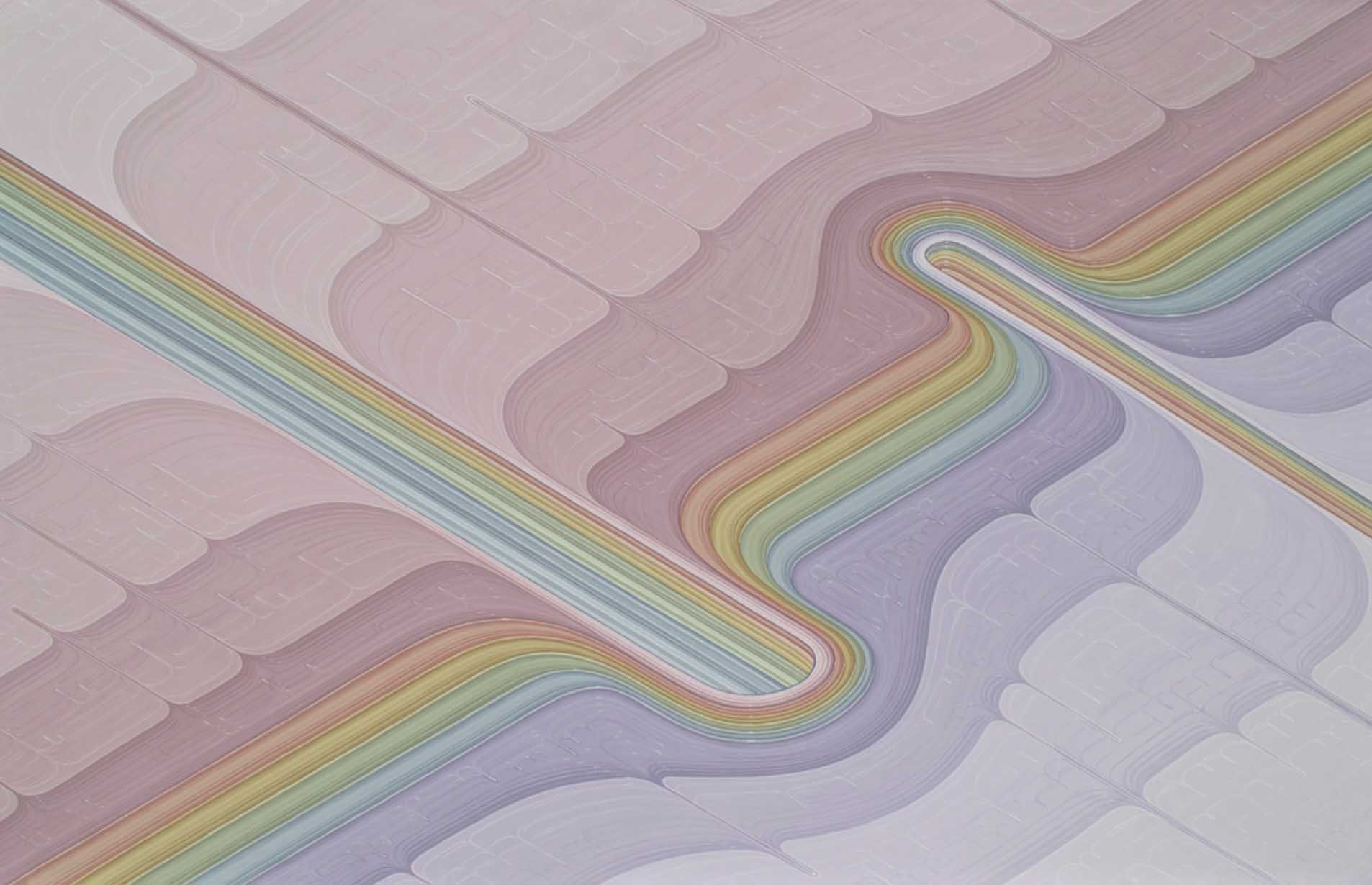 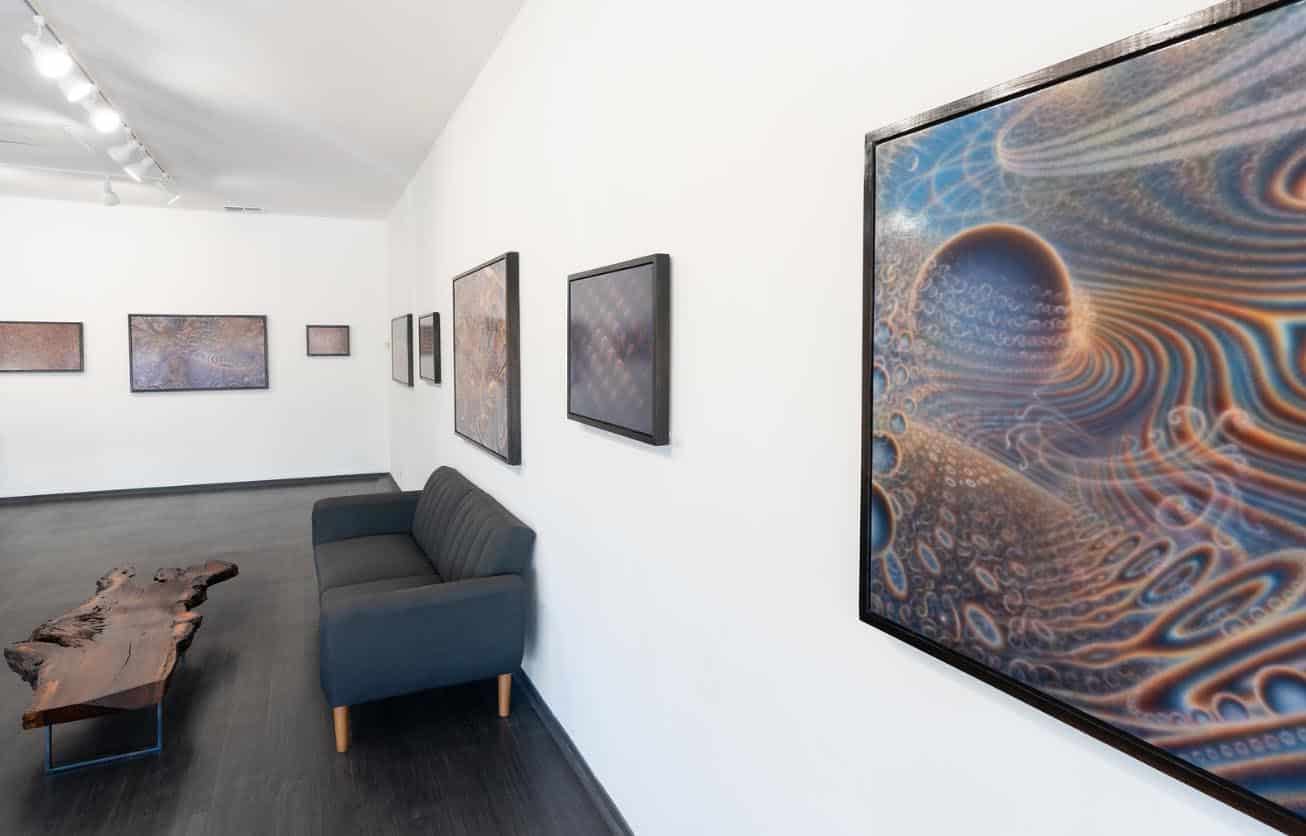 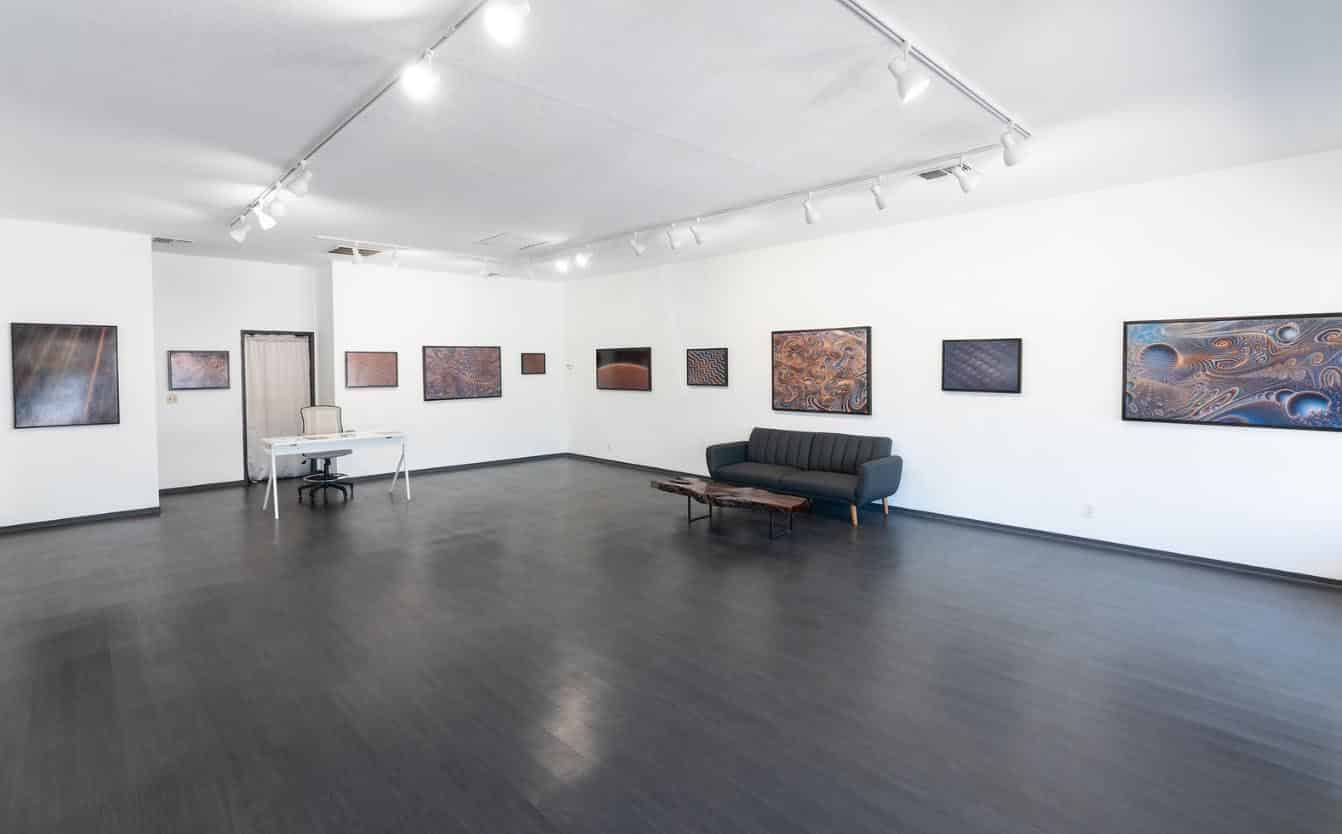 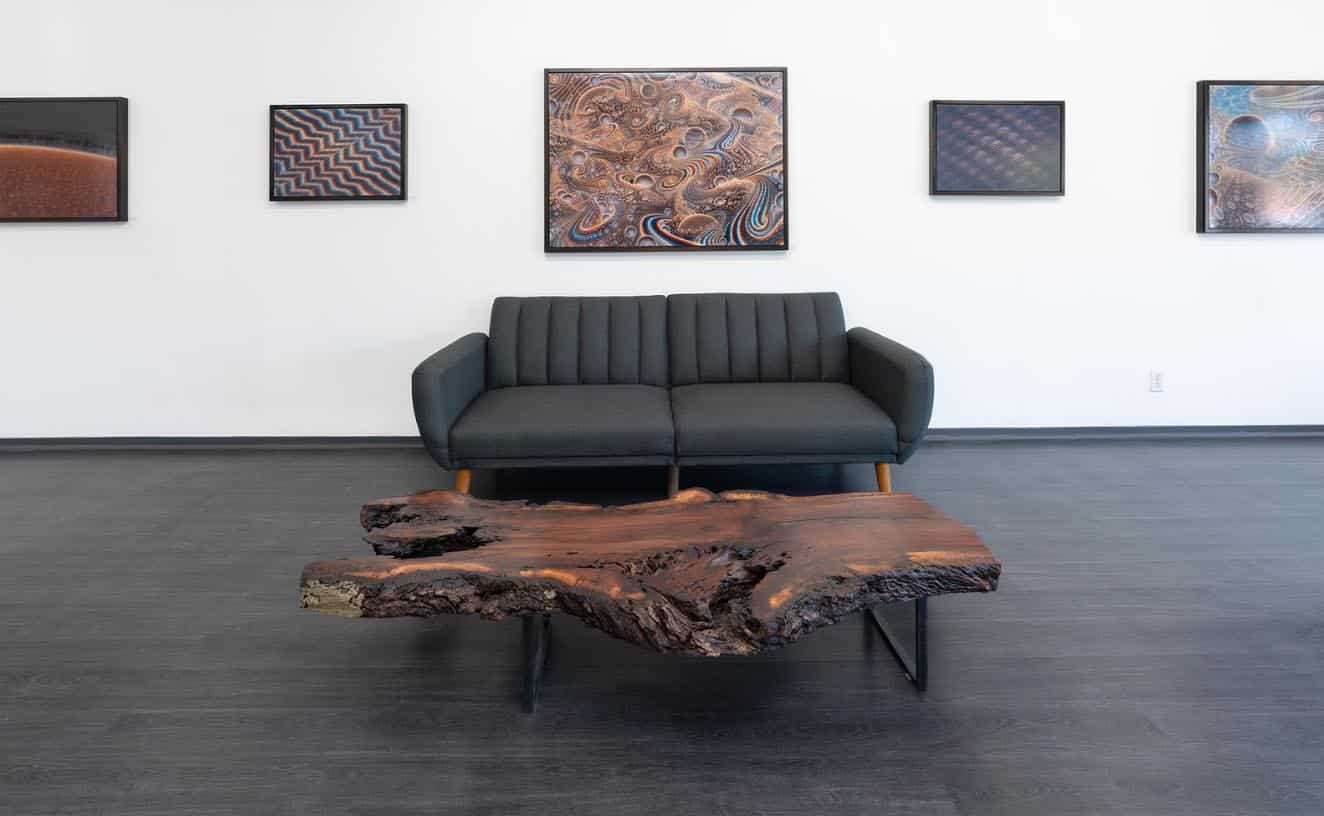 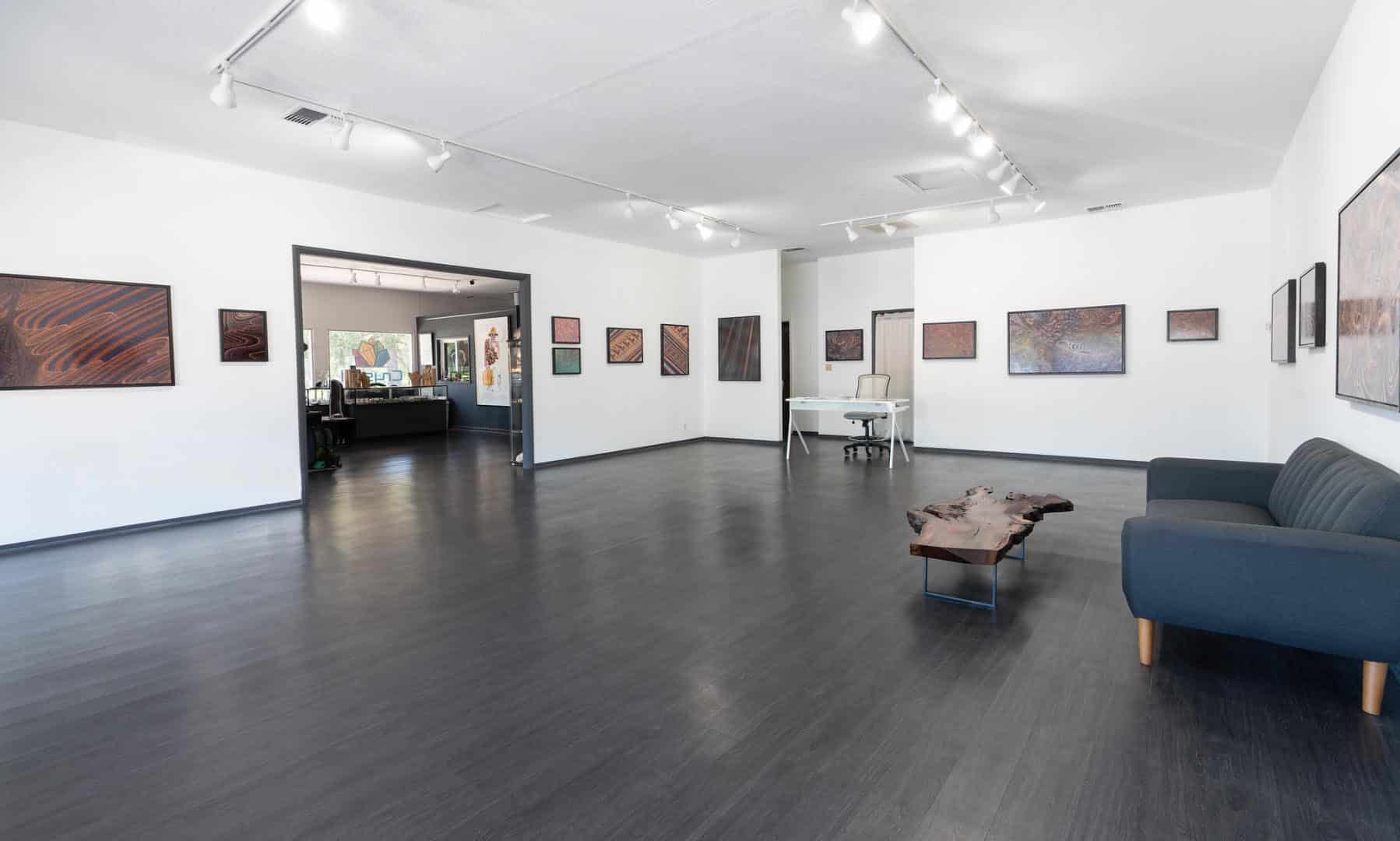