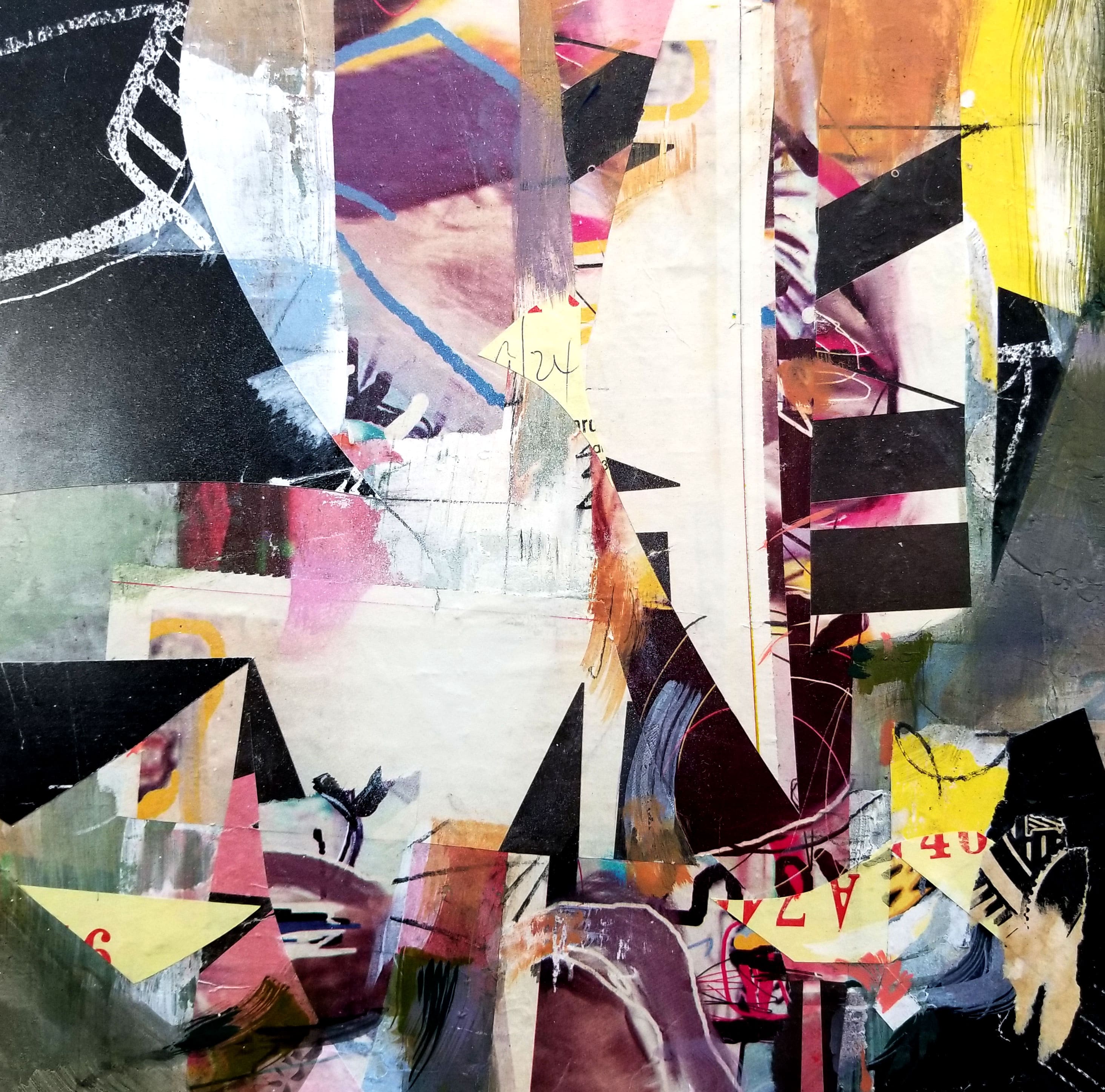 With this exhibit, The Chambers Project has continued to carve out a niche by finding established artists with a strong international track record and presenting their first US shows. “Christian’s work has a real raw depth to it, ” says Brian Chambers, the owner of the successful new art space in Nevada City, “it’s an honor to host his first dedicated U.S. show.”
Shreds opens on July 20, 2019 with an artist reception from 5-9pm.